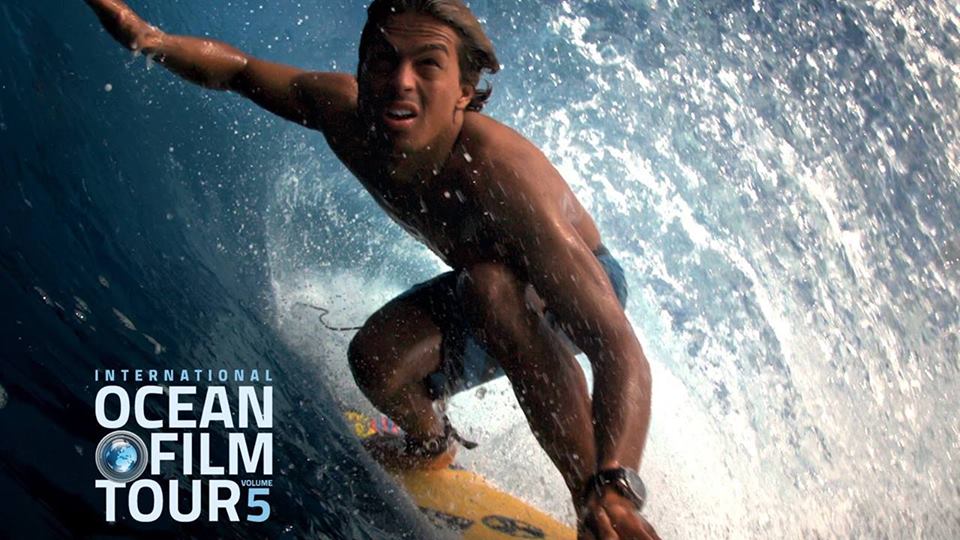 As a company that has long promoted the preservation and exploration of the world’s natural wonders, CaboVillas.com is proud to announce that we’re sponsors of two exciting adventure and environmental film festivals screening at the Rio Theatre in Santa Cruz, CA near our corporate headquarters: the International Ocean Film Tour and the Banff Mountain Film Festival World Tour: Radical Reels Night. 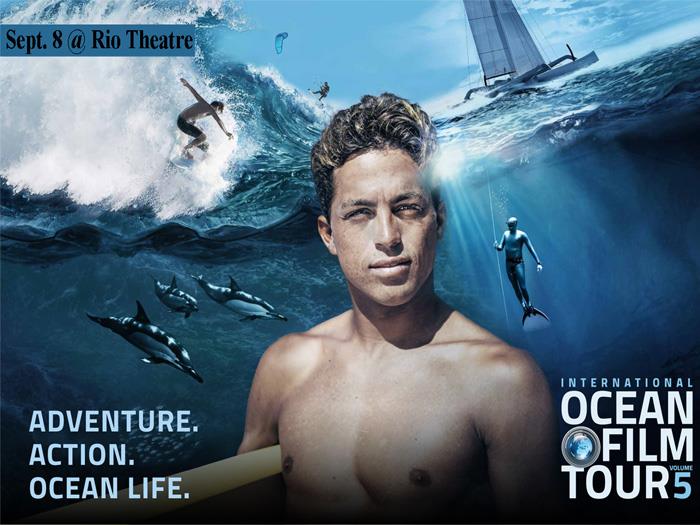 Focusing on the majesty of the seas, the International Ocean Film Tour showcases six stunning documentaries. These outstanding films celebrate the spirit of adventure and commitment to conservation of those who explore and steward the oceans. Films include: an account of Swiss sailor Yvan Bourgnon who embarks on a solo trip around the world; a film about Kai Lenny who is described as a skilled “total waterman;” an account of the coral reefs of Mozambique; a stunning visual journey by Morgan Maassen; and a documentary about the big wave surfing of Nazaré, Portgula.

The Banff Mountain Film Festival World Tour is a passionate celebration of action and world travel. Films showcased during this Radical Reels Night will ignite your spirit of adventure, with stories of remote landscapes, adrenaline-packed action sports and inspirational explorers who push the limits both geographically and physically. You’ll be inspired by stores about surfing, mountain running, desert cycling, climbing, skiing and more.

Ready to plan your own action-packed adventure in Los Cabos by land, sea or air?
Check out our Tours & Activities

Sharing the latest information about Cabo San Lucas travel, events, and fun from the CaboVillas.com team. For over 35 years, our team has specialized in Los Cabos, Mexico travel representing over 100 private vacation rentals in Cabo and 50 beachfront resorts. In addition to our outstanding accommodations and villa rentals, we offer an exceptional level of personalized guest service. To start planning your Los Cabos vacation, contact our reservations team at 1-866-434-9008

Whether you want to reserve a relaxing massage at

We're proud that our very own COO, Julie Byrd, is

If you're looking for a luxury vacation in Cabo Sa

Just a short walk to a beautiful beach, Villa Cost

A wonderful place to celebrate in style, spectacul

Ready to bring friends and family to Cabo for a ge

Available as a buy-out for special celebrations, r

Listen to the ocean waves and enjoy breathtaking o

Serenity on the East Cape: Just 50 minutes from th

We love welcoming our villa guests in style to Los

Ready for a relaxing getaway in Los Cabos? We have

Ready to plan the getaway of a lifetime in Cabo? S

With some of the most breathtaking views in Cabo,